The Unbelievable World of Snowflakes

Though written centuries earlier Francis Bacon has a response:
"Begin doing what you want to do now. We are not living in eternity. We have only this moment, sparkling like a star in our hand—and melting like a snowflake..." 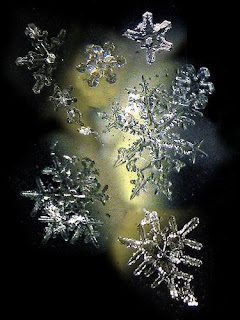 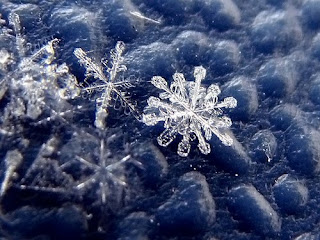 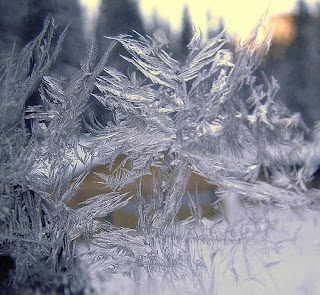 Backhausdance is raising funds to fly 11 dancers and a small staff to New York City to perform two full nights of repertory at Joyce SoHo.They've been invited to perform as part of an amazing dance series. Now they just have to get there.

Long Version: Concert dance ain't cheap. Even when you're making money often times it's not enough. For 6 years, Backhausdance has managed to not only survive but succeed at this difficult art form. They've won awards, received rave reviews and managed to maintain a group of amazing dancers. They recently set their sights on expanding their performance schedule out of California and started looking toward the mecca of dance in the U.S.: New York City. Sure enough, almost right away they were invited by Joyce SoHo. to perform. This is an amazing opportunity for them. Not only were they invited to perform, but they are one of only seven companies from all of North America. That's an entire continent, people. It's really big.

So why are they on Kickstarter? They need to get 11 dancers, an Artistic Director, a Managing Director, an Executive Director, and a Lighting Designer all the way across the continent. Oh, and they might need to eat while they're there too. The funds they raise on Kickstarter will be used to purchase airline tickets, pay the salaries of their talented dancers and cover basic production costs. Like I said earlier, concert dance ain't cheap. But they're not just looking for a handout (if you want to just shower them in cash they won't say no,) instead they've put together what they think are some cool rewards for helping them out. And here's another bonus. Backhausdance is a non-profit 501(c)(3) organization so your support is tax-deductible. Once they all settle up, they'll send you a reciept that you can take to your accountant while you feel good about giving to charity.

Suffice it to say this is an amazing opportunity for them as they take their years of success on the West Coast and bring their work to the mecca of dance, New York City. Thank you for supporting Backhausdance.

About our show at Joyce Soho: Backhausdance will be performing an evening length program of repertory: Arrive, a commissioned piece based on a quote by poet-laureate Maya Angelou with music by Mogwai and Explosions in the Sky;Shift, an elegant four-part work with music by Zoe Keating; Sitting on January, the award-winning signature work by Backhausdance, set to music by Bela Fleck and danced effortlessly on wooden chairs; and a world premiere by Jennifer Backhaus.

As Seen Thru My Eyes 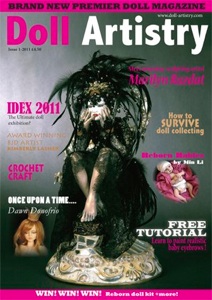 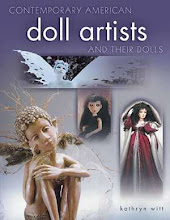 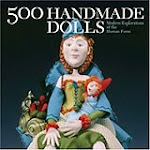